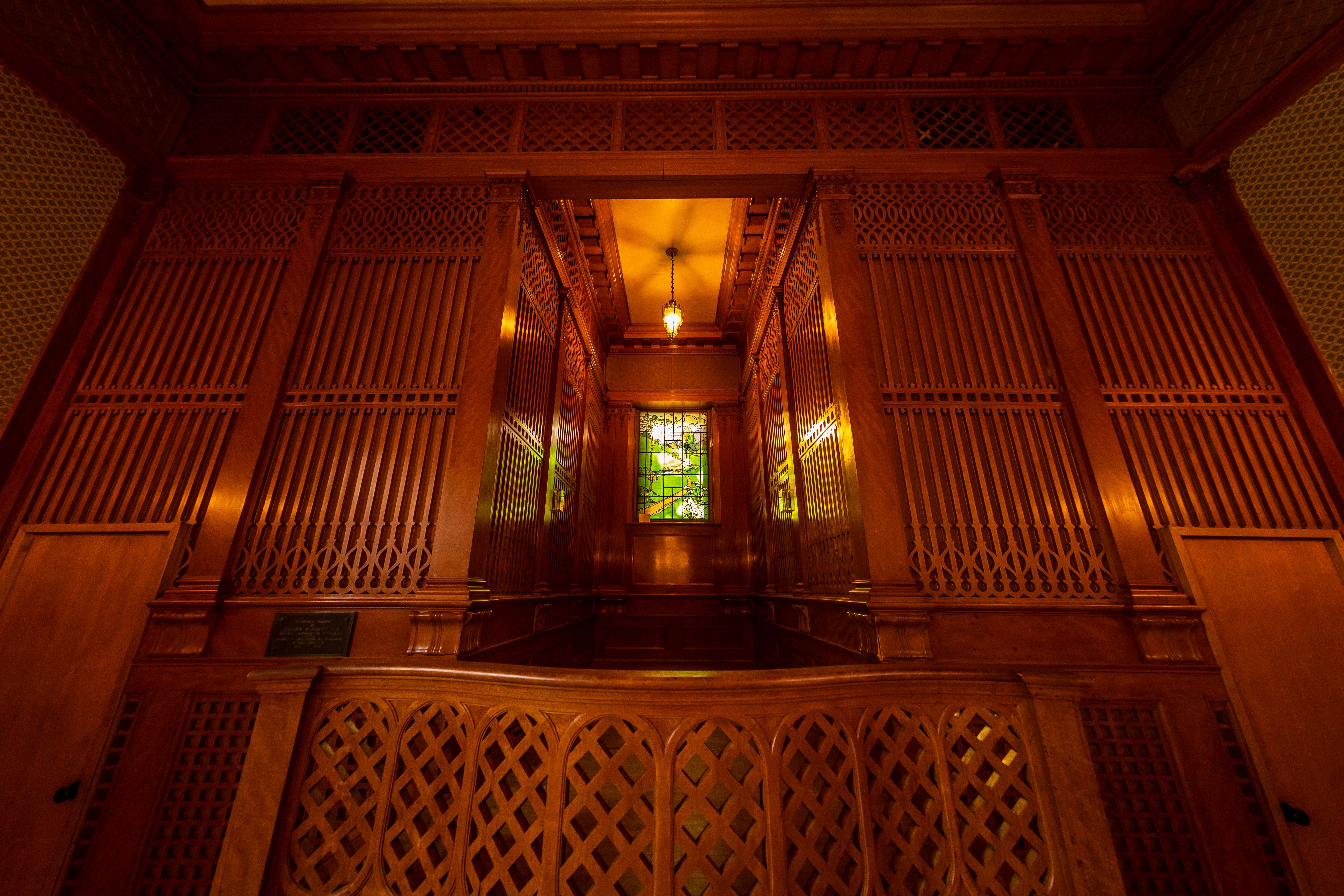 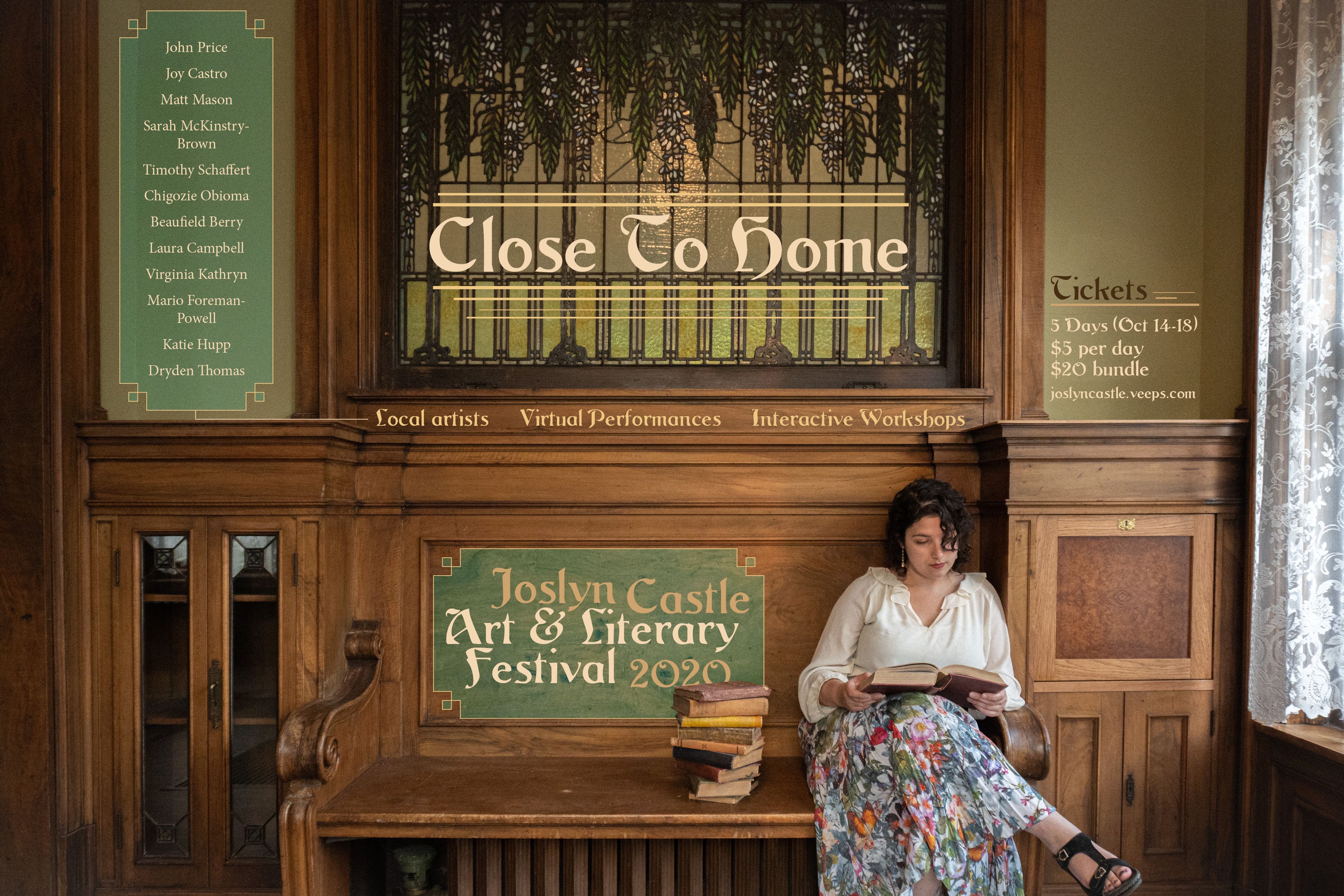 The Joslyn Castle is excited to announce our 11th annual Art and Literary Festival: Close To Home! In partnership with Metropolitan Community College and Union for Contemporary Art, we present a (mostly!) virtual entry in the series.

This year's theme celebrates local creators. This group of exceptional artists practice their craft in Omaha, Lincoln, or Council Bluffs.

The Art and Literary Festival will run from October 14 – October 18, and will offer theatre, readings, interviews, concerts, and workshops, as well as a virtual art gallery and a sculpture exhibition by Michael Elizabeth Johnson in the Joslyn Castle Gardens.

Thank you to our sponsor: 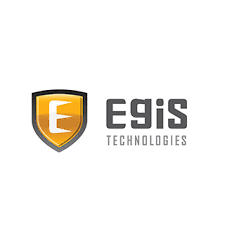 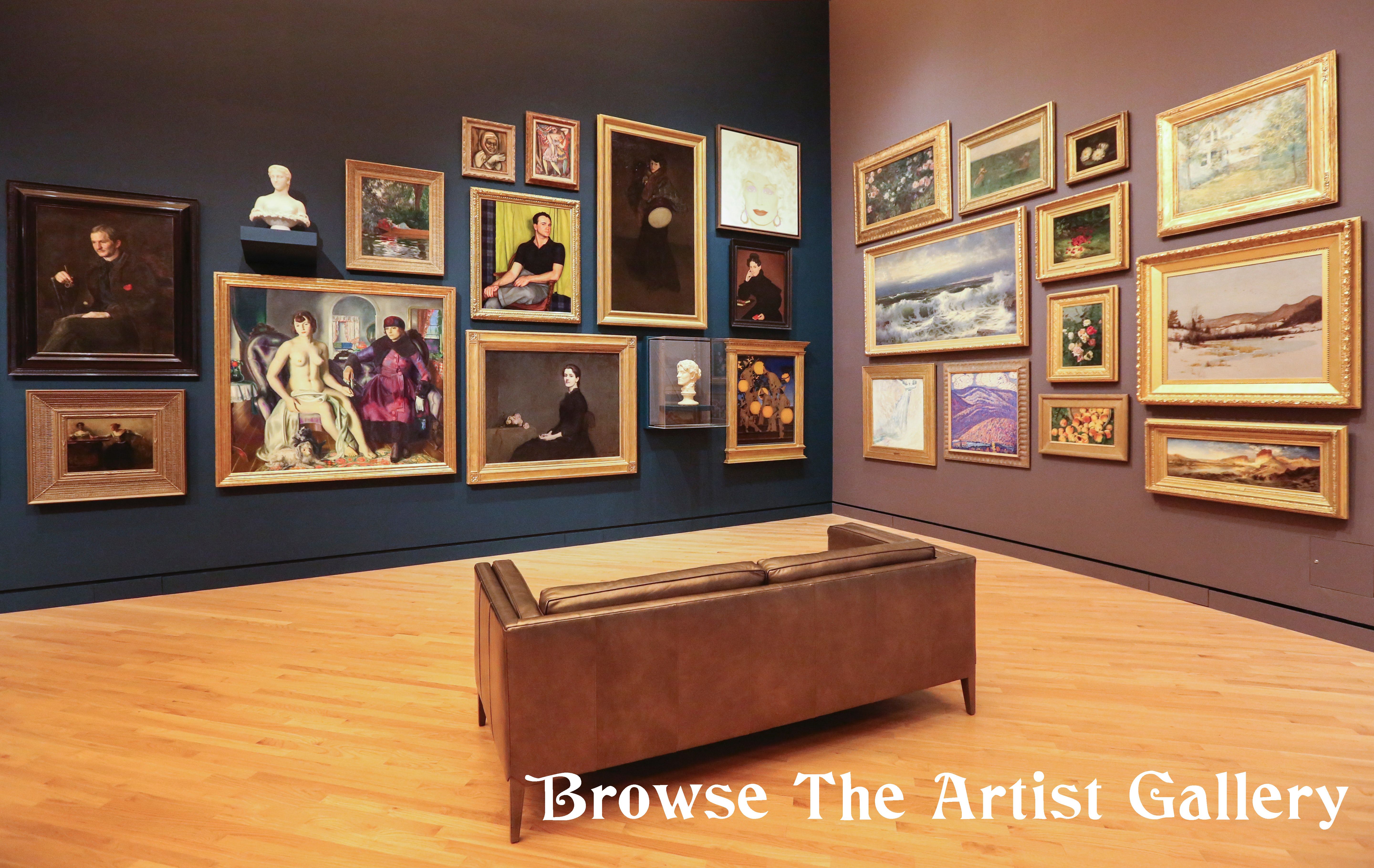