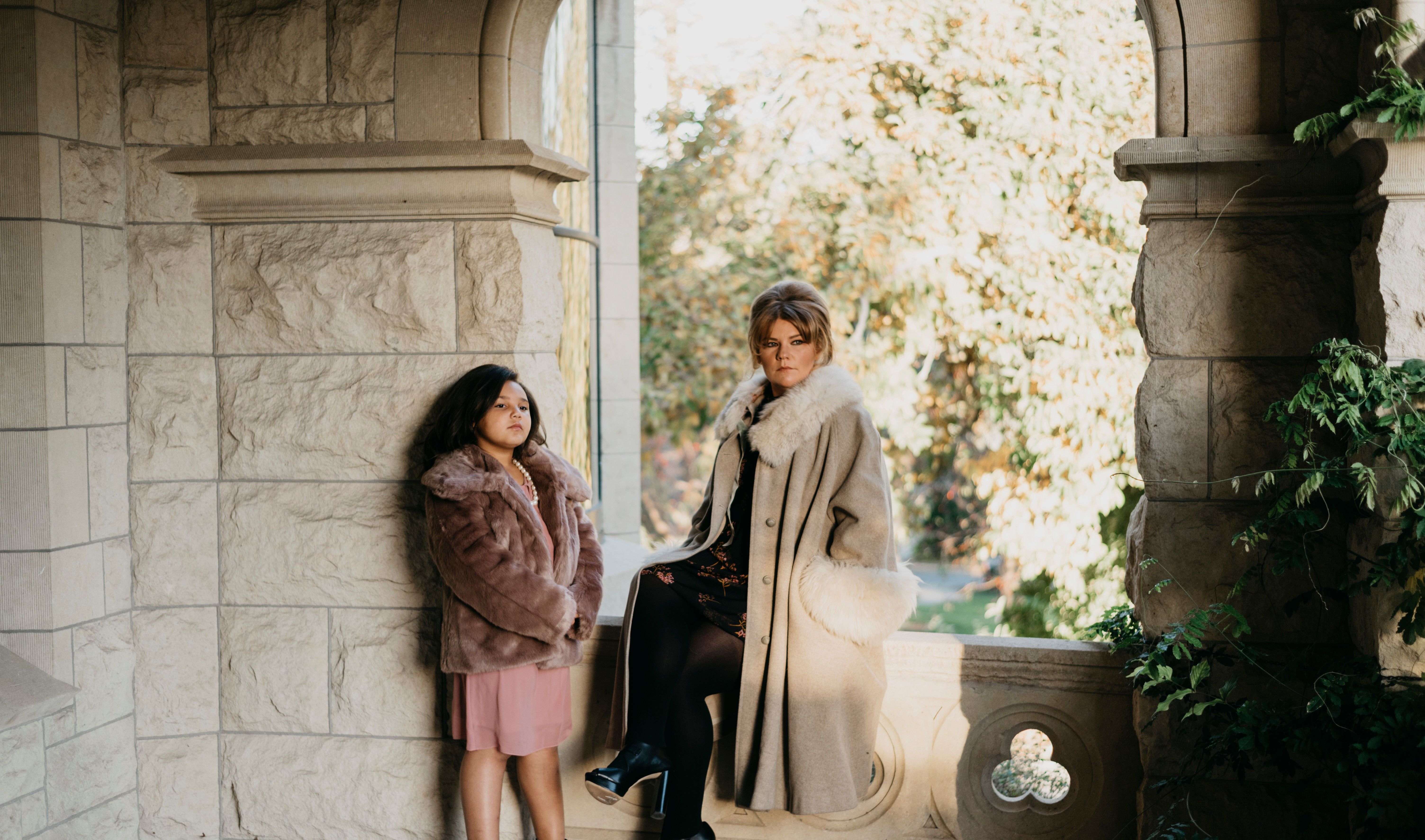 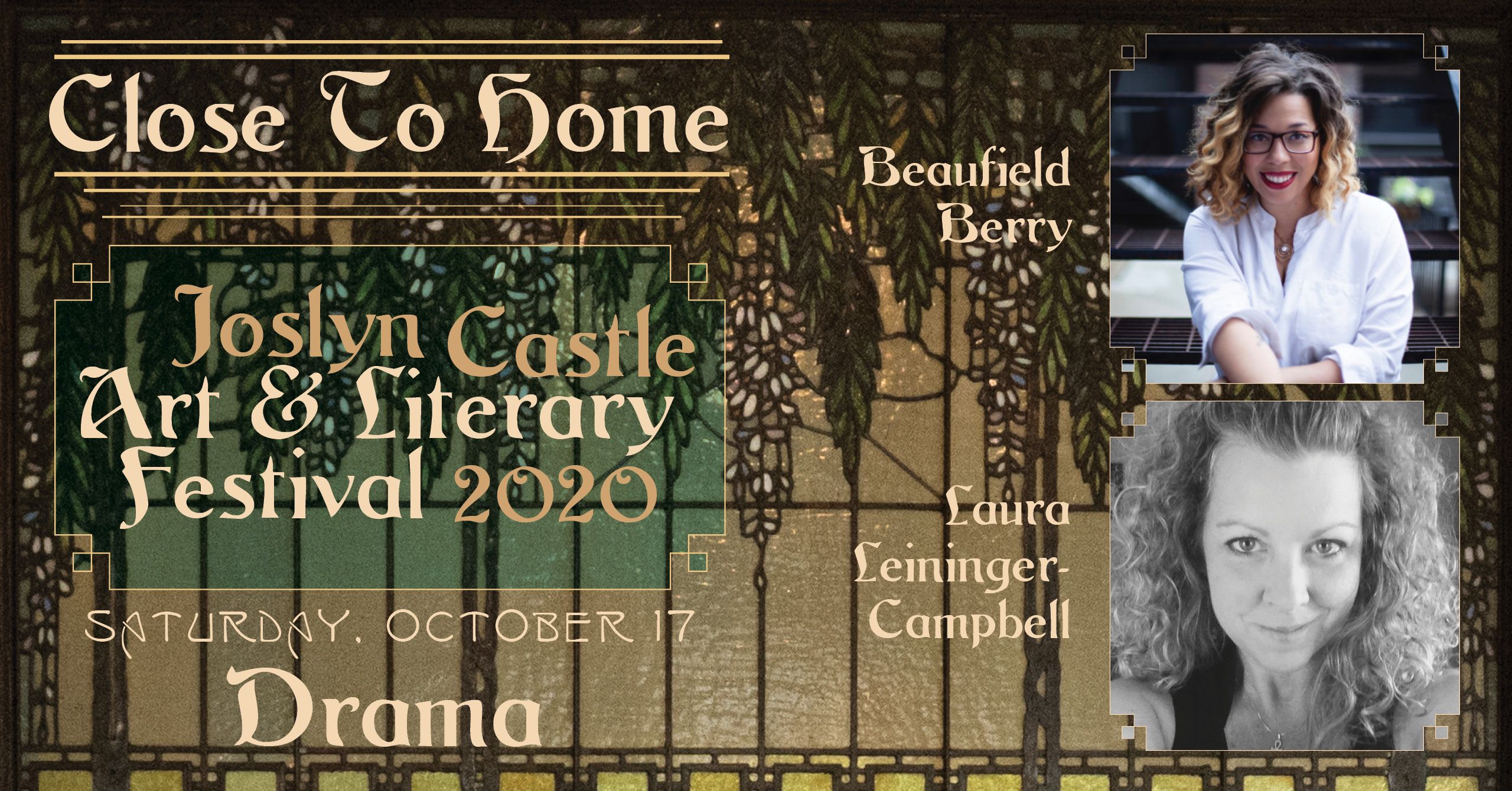 Few art forms collaborate the way Drama does. When a playwright's words are interpreted by actors on a set, a story is created that will never be seen in quite the same way again. Unless it's recorded and streamed to you, as it will be on Saturday night! You'll be moved by these two fresh works by Beaufield Berry and Laura Leininger-Campbell.

She has written a number of adaptations, including Bram Stoker’s “The Jewel of Seven Stars” and “Dangerous Beauty,” based on Oscar Wilde’s novel The Picture of Dorian Gray. Both productions were featured by Omaha’s Joslyn Literary Festival. Laura received her theater training from Connecticut College, the National Theater Institute, and received the Lee Strasberg Institute Scholarship, training in New York City.